Click here to view articles published by and about me 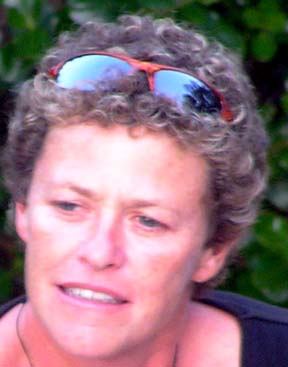 Played lawn tennis at Junior Wimbledon and senior tournaments in Europe, the Middle East and the U.S.A.

Lawn tennis member of The Queen’s Club and Campden Hill LTC in London. Coached in London and the U.S.A.

Other than sports I have written on general lifestyle, lgbt+ issues and dabble in fiction/faction.

I have contributed regularly to: